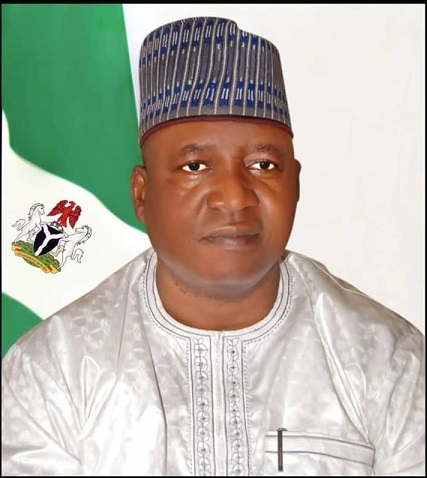 Leadership is about being focused in life and just helping other people get to where they should be. One time Prime Minister of the United Kingdom, Tony Blair, once observes that “the best philanthropy is not just about giving money but giving leadership. The best philanthropists bring the gifts that made them successful, the drive, the determination, and the refusal to accept that something can’t be done if it needs to be into their philanthropy.”
Inusa Imonofi is giving his present to secure a brighter future for his people. He is a man of many hues who have been a major player in the Nigerian banking sector over the years. His wealth of experienced is dazzling.
Charismatic Imonofi Inusa was born to the highly respected family of Alhaji Usman Imonofi of Afighala Quarters in Iyakpi, South-Ibie, Etsako West Local Government Area of Edo State on the 1st January, 1963. He is the first child of his parent.

His father, Alhaji Usman Imonofi was a successful farmer and a community leader, while his mother Hajia Aishat Imonofi is very affable in character and outlook.