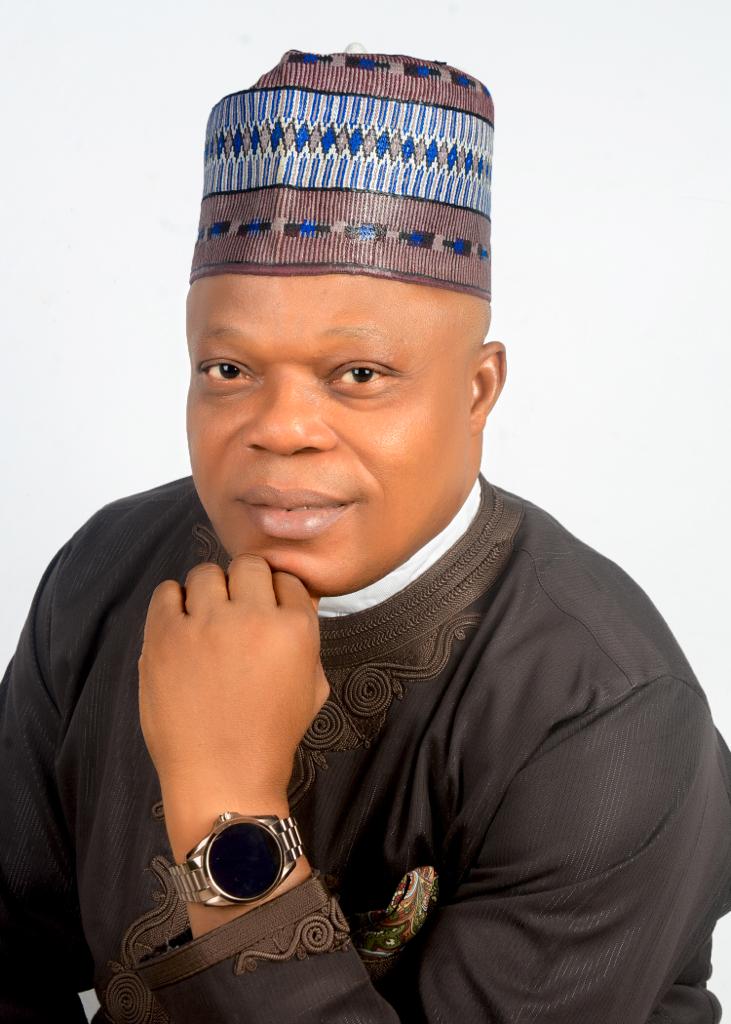 He had his elementary education at L.A.Primary School, Akpekpe, Auchi. He proceeded to the respected Our Lady’s Of Fatima College, Auchi, where he distinguished himself, for his secondary education. He thereafter went to the University of Ife (Institute of Agricultural Research and Training), Moor Plantation Ibadan for tertiary education.

Yakubu Musa has MBA, Human Resources Management from the Lagos State University, Ojoo-Lagos. He is a chartered member of the Prestigious Nigeria Institute of Management, an Associate Member of both the Institute of Personnel Management and Chartered Institute of Project Management. He has attended several professional courses and seminars in many institutes across the globe.

Yakson as he is fondly called is a thoroughbred professional, an astute businessman/entrepreneur, an acknowledged grass root politician, community-driven individual, successful family man and a quintessential gentleman. Above all, he strives to always be close to his creator, The Almighty Allah.

After his tertiary education, Yakson worked in a few companies where he distinguished himself. His positively restless spirit propelled him into private business.

As an accomplished businessman/entrepreneur per excellence, he formed, developed and nurtured his companies, CENTU – SERVE LIMITED and CHARIZAH NIGERIA LIMITED. This he did by taking the companies to a highly competitive level with a comparative edge in the design, construction of infrastructures and civil engineering construction for Global Systems for Mobile Telecommunication (GSM) Network Providers like MTN Nigeria, Globacom Nigeria, Globacom Ghana and Globacom Benin Republic

This he has exemplified by the following:

He has attended several Rotary International Conventions and Conferences across the globe and has received various local and international awards and recognition for his humanitarian and selfless services.

He has offered scholarship to indigent students in several institutions of higher learning. And also on many occasions sponsored people to Holy Pilgrimages to the holy land.

Yakson’s foray into politics several years ago was borne out of a deep-seated com.mitment and conviction that politics and service are sinequanon. For him, politics is call to service.

He is the sponsor of Yakson Youth Vanguard and Yakson Solidarity Movement. These are grassroot political fronts that principally ensure that the grassroot participates actively in politics. In Politics, Yakson is a disciple of collectivity and counselor for “no-one be left out”. It must be all inclusive and geared towards the improvement of the common good.

A critical appraisal of the personae; Yakson reveals a divine call to purpose; service to humanity. This is encapsulated in humility that could break the ice. It is thus not surprising that Yakson could be seen amongst the upper stratum as much as he hobnobs with the “commoners” of the society. The thing that has made him a household name.

Rtn. Chief Yakubu O. Musa  has over 40 awards from various organizations and clubs, these include-

Philanthropic award for Humanitarian Service to the less privileged in the society by Etsako Students Union, Auchi Polytechnic Branch.

Excellent Leadership, in recognition of passionate commitment, significant and selfless contribution to service of mankind by Rotary Club Partner District 9140

Mursheedu-L-Islam (Guidance of Islam), in contribution to the growth and propagation of Islam by Edo-North Council of Imams in 2017.

These and many more to mention but a few, as this shows his passion for humanitarian and community service

Justice of the Peace (JP).

He is happily married and blessed with 4 children to Hajia Charity  F. Musa, an educationist.

Bravo, therefore, to a soul that many have come to accept as a role model and mentor.